600 km in 7 days, almost eaten alive by the midges, saved by duct tape (twice!), cycling through ghost-towns instead of vibrant touristic spots, acquiring 4 ticks, finishing in Cape Wrath instead of John O’Groats… Well, let me start from the beginning…

In my other blog posts I usually try to describe the route, but this one is way too long to do that, so I’ll tell you about my experience instead. Note, although the GPX route shows 554km the final count was about 600km (which also includes cycling back to the mainland from Cape Wrath).

It was the autumn of 2019 when I first found out about The Great North Trail. I loved the fact it was mainly off-road (as mountain biking is my thing) so I immediately decided to do it the following summer. Little did I know that 2020 would be the Covid year… Anyway, I really didn’t enjoy sitting at home during the lockdown, so as soon as the restrictions started easing off, and I was legally able to spend a night outside, I decided to set off! The plan was to cycle from Edinburgh to John O’Groats. Initially, I was gonna sleep at hostels and campsites, but most of the places were still closed, so I settled for wild-camping. It’s more fun anyway…

First things first – I had to find a suitable bike! Initially, I was gonna get a hybrid, then I though I could do it on my road bike, if I equipped it with thicker tyres, and next I was even considering using my full-suspension Canyon mountain bike. Let me tell you something – especially for the leg of the Great North Trail that I did (Glasgow to Cape Wrath) you do need a mountain bike if you’re considering carrying a lot of stuff on your rack. If I went for a hybrid (or anything less terrainy than that) I’d probably be at home after 3 days because the bike wouldn’t have been able to withstand the weight of the loaded rack, and myself, in combination with the rough terrain!

Long story short, I ended up buying a brand new hardtail (Focus – Whistler 29’) just for this trip, as I couldn’t find anything decent on Gumtree or eBay. I really wanted to be able to rely on my bike when cruising through No Man’s Land. In order to carry all my stuff (including the tent etc..) I equipped the bike with:

I reckon the rack had to carry about 20kg, and I was really shocked when I first sat on the bike and started pedalling. I never did any bike touring before, so I really didn’t know what to expect. In fact, I never did more than 70km on a bike in one go before this trip, and I was just about to do 100km a day on average, in rough terrain and with a bike that seemed as heavy as a tank! In the end, I was glad I had decided to start the journey from Lenzie instead of setting off right from Edinburgh. This way I skipped most of the Union Canal (approx. 70km), which I had already done before a few times.

The journey itself was amazing! By far the hardest thing I had done in my life up until then – probably I should have allowed myself more time, but the idea of doing approx. 700km in 7 days appealed to me. It’s a good story for the grandchildren, I guess… (although in the end it was only about 600km as I finished the journey in Cape Wrath). The terrain got really rough at times and it also included river crossings, steep ascents, boggy plains, you name it. Thanks to the fact I was able to do about 120km on my first day (mainly road), I could then aim at about 85km daily for most of the trip.

The first big disappointment came in Fort Augustus when I was really looking forward to have something decent to eat and drink. The sun was already slowly setting and I really didn’t want the pubs to close before I arrived, so I was blasting my way down the fun descents that lead to the pretty town on the shore of Loch Ness. Surprise, surprise! Not a single pub opened due to covid! The town was completely empty, too… And, unfortunately the situation didn’t change until the very end of the journey. My first draft beer and a decent meal was in Edinburgh after I came back…

I guess now I should explain the duct tape I mentioned at the very beginning. Long story short, my rack was probably not made for this type of bike touring. The heavy load along with the rather rough terrain was too much, and the screws that were holding the rack snapped inside of my bike frame one by one. Somewhere around the 450th km the first one snapped, and exactly 100km before the finishing line the second one gave away. Thank god for the duct tape! I managed to fix the first one pretty alright (at least that’s what I thought), but something told me to make the journey at least a bit shorter – that’s how I decided to finish in Cape Wrath instead of John O’Groats. When the second one snapped, there was almost no duct tape left, so I had to improvise using a string. It somehow worked, but I had to reduce my speed in the terrain considerably because of that. On the road I was fine though.

Ohh, and I almost forgot to mention the midges. Probably it’s quite self-explanatory. Just never go to the highlands without the midge net. If I didn’t have it I’d probably be still sitting in my tent now… Just remember that midges love overcast weather with no wind. And, the more north you go, the thicker the midge clouds you’ll encounter. Also, these fuckers don’t sleep! That’s why I had to pee in an empty can of beans on one night as I was trapped in my tent! Every time you open and close the tent a good few hundred fly in… That night I understood why Scots like rough weather. Because if the weather is shit the midges are not around…

Well, all in all, it was an unforgettable trip full of amazing scenery and great cycling! Yes, it was tough and many times I asked myself why I was willingly doing it to myself. No pain no gain though… You also learn lots about yourself on trips like this… I’m still planning to complete the other part of the Great North Trail (Edinburgh to Peak District), but something tells me it’s not going to be as fun as the Scottish leg.

Here’s a summary of the learnings:

Interesting fact: The more weight you carry on your rack the more your rear tyre will wear off. In about 3/4 of the journey (approx. 500km) the tyre looked so bad I had to swap it for the front one. It went straight to the bin after I arrived back home.

If you have any questions about this trail feel free to ask me any questions in the comments at the bottom of this post! You can download the route in GPX below: 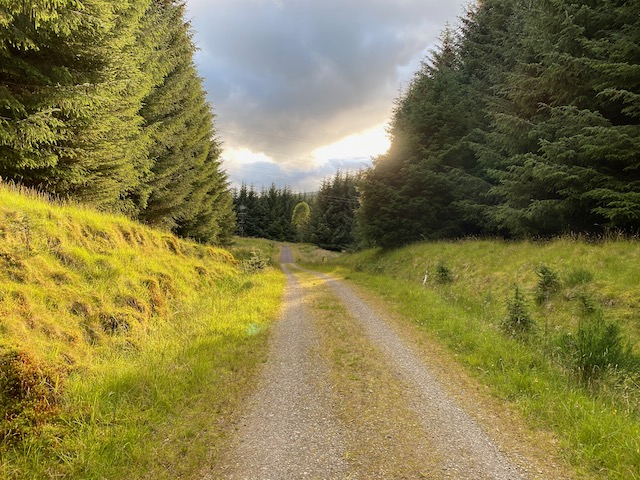 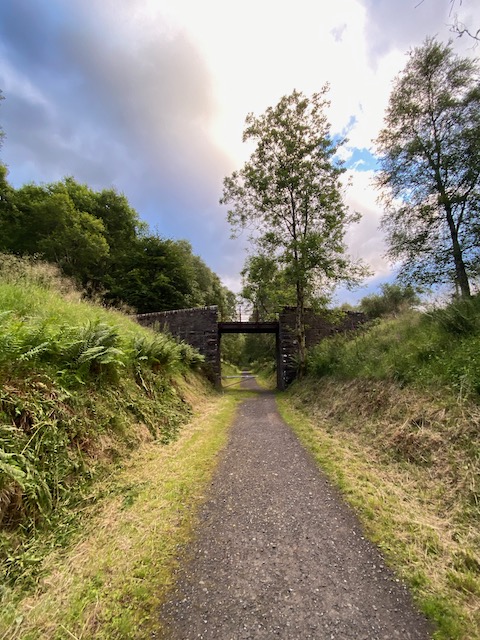 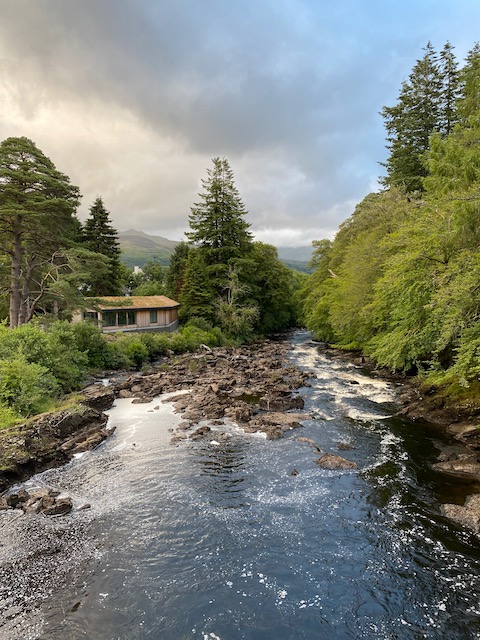 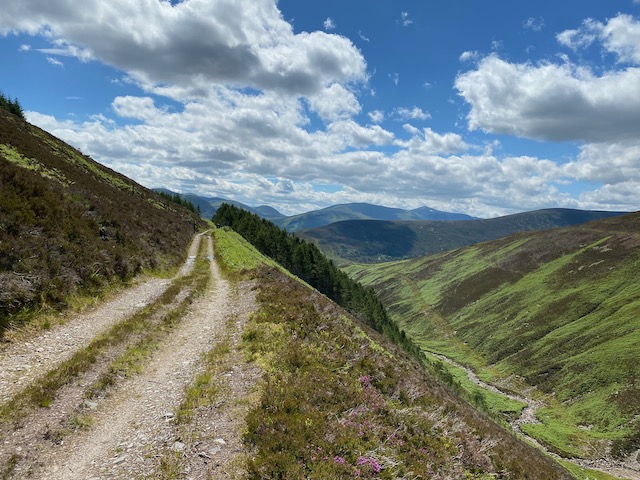 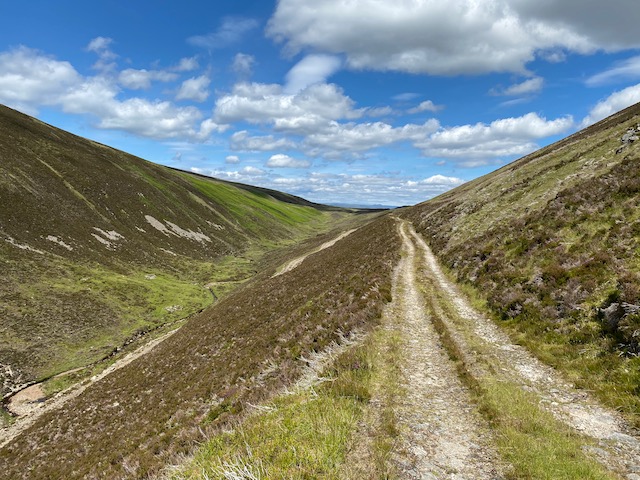 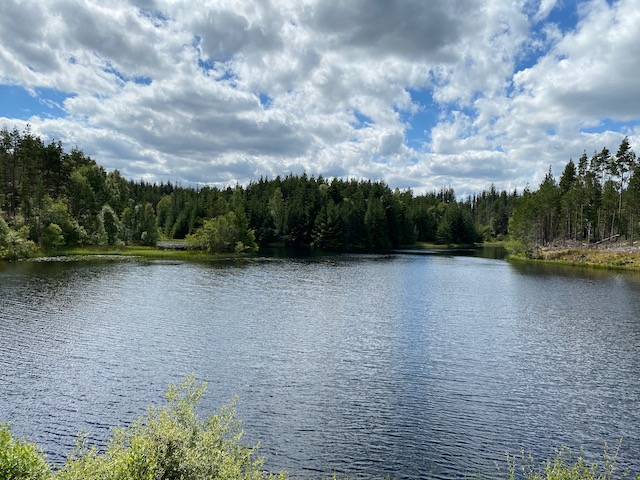 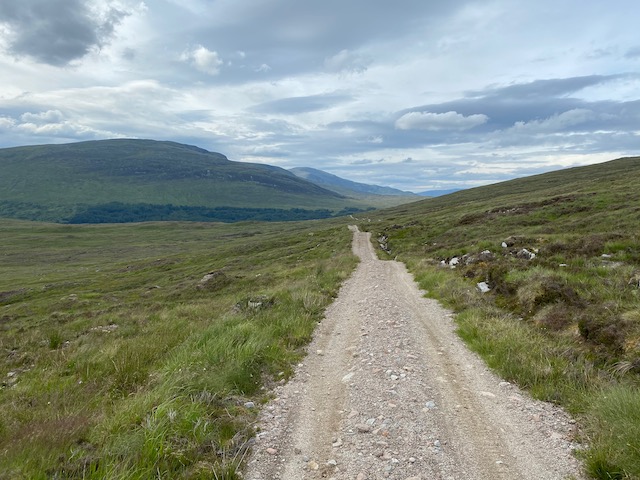 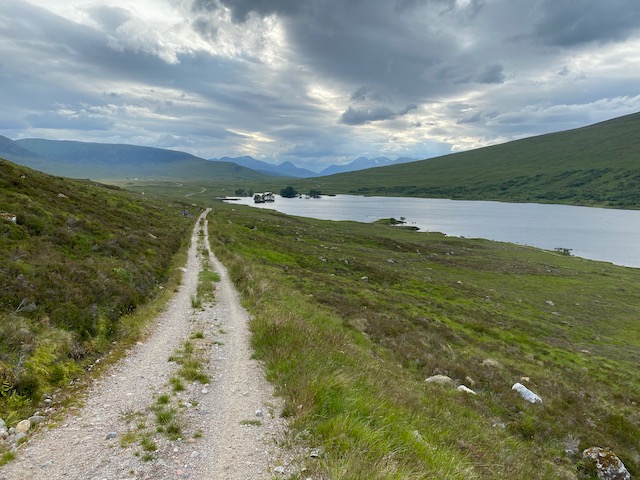 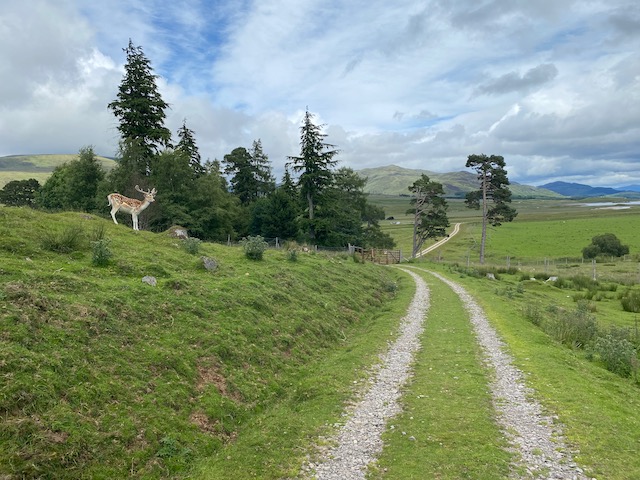 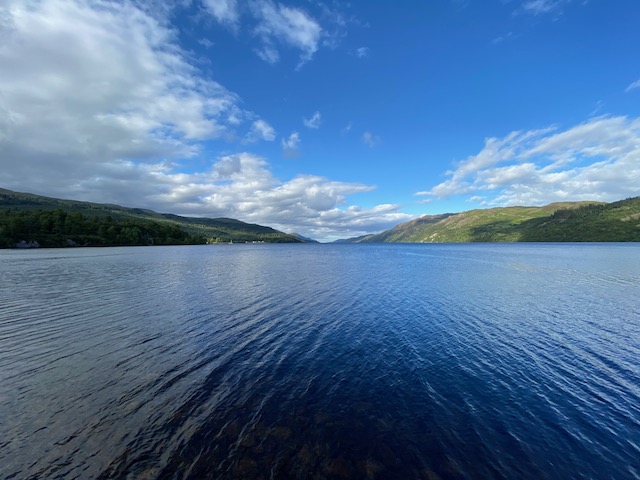 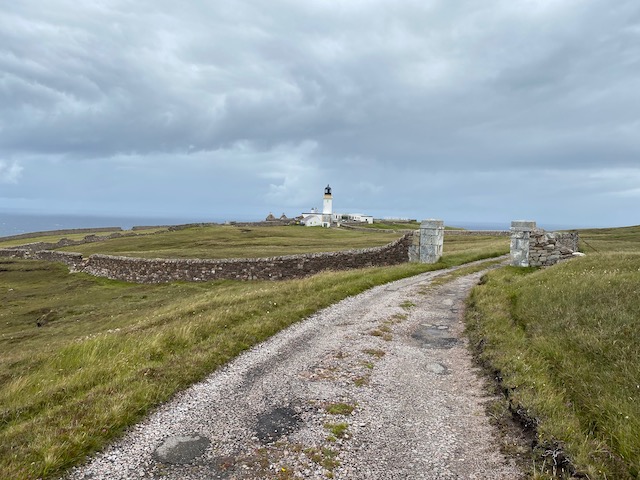 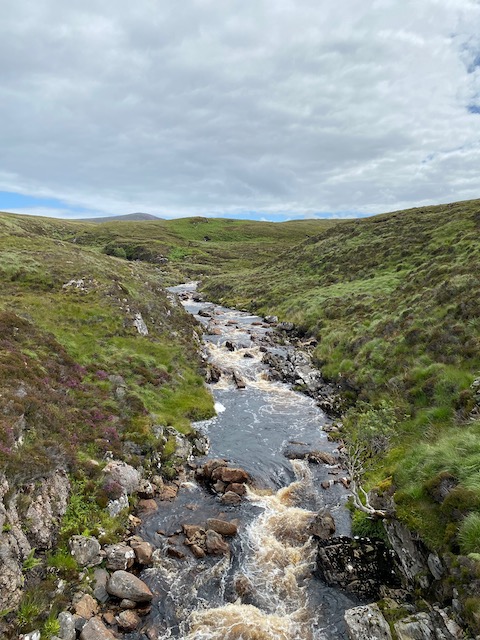 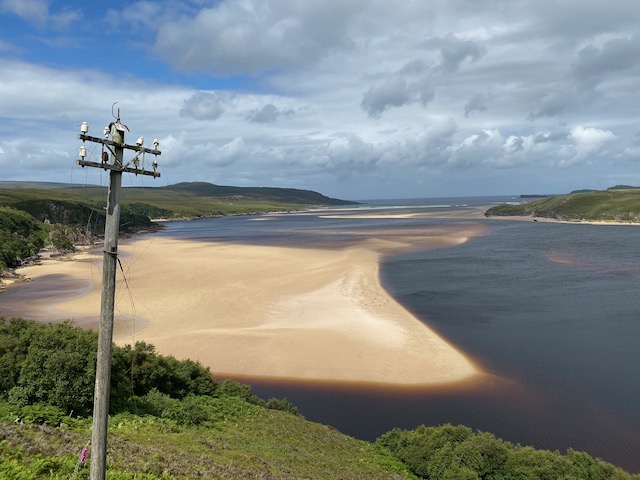 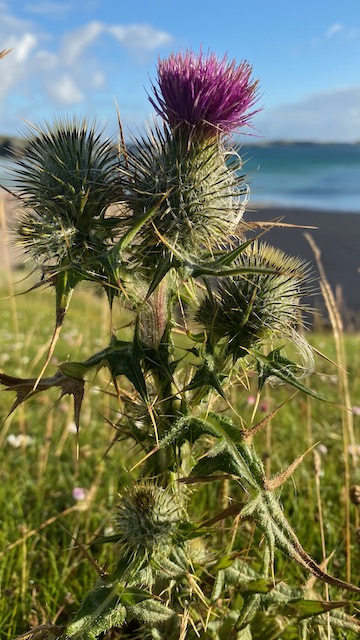