If you’re in Geiranger and have a free afternoon then this hike is a really good option. It’s just 15km long and it takes you to Keipane (1350m) from where you can enjoy awesome views of the surrounding mountains as well as the Geirangerfjord. The only drawback is that on the way back you’ll follow the same route. This is the case with most of the routes in this area though. On the bright side, if you take this route at the end of the summer you’ll be literally surrounded by blueberry bushes on every step. Don’t forget to take an empty jar!

The route starts in Homlong, which is a place just a kilometre or two from Geiranger. There’s also a little car park there – you’re supposed to pay for it at the reception of the nearby hotel but we didn’t find anyone there, hence enjoyed a free parking spot!

The first 3km will be only in the forest with some occasional views of the Geirangerfjord on your right. It is a nice walk though and I particularly enjoyed the humid and intense smell of the forest – for some reason it reminded me home, Czech Republic. The first point of interest will be the UNESCO protected Homlongsaetra hillside farm (or Homlongsætra in Norwegian). From there you’ll have a nice view to The Seven Sisters, one of the most popular waterfalls in Geirangerfjord. You’ll also be able to see the abandoned farm Knivsflå, which is right next to The Seven Sisters.

From Homlongsaetra it’ll be slightly over 1.5 km to another farm – Skagedalssaetra (Skagedalssætra in Norwegian). It may seem abandoned but we actually saw some people enjoying their time there. Keep on following the route and in another 1.5 km you’ll turn left to ascend to the ridge that takes you straight to Keipane. If you carried on straight you’d get to lake Skagedalsvatnet (1089). One thing to point out is that in order to reach the very top of Keipane you’ll have to scramble up a rather steep (but short) bit. Since it was the very last day of our trip we actually decided not to try our luck, as the view was amazing from the lower spot anyway.

As I mentioned at the beginning, to get back just follow the same route. We hope you’ll enjoy it and please feel free to leave us your thoughts in the comments below. You can download the GPS coordinates (in GPX) in under the map by clicking on the button ‘Download’. 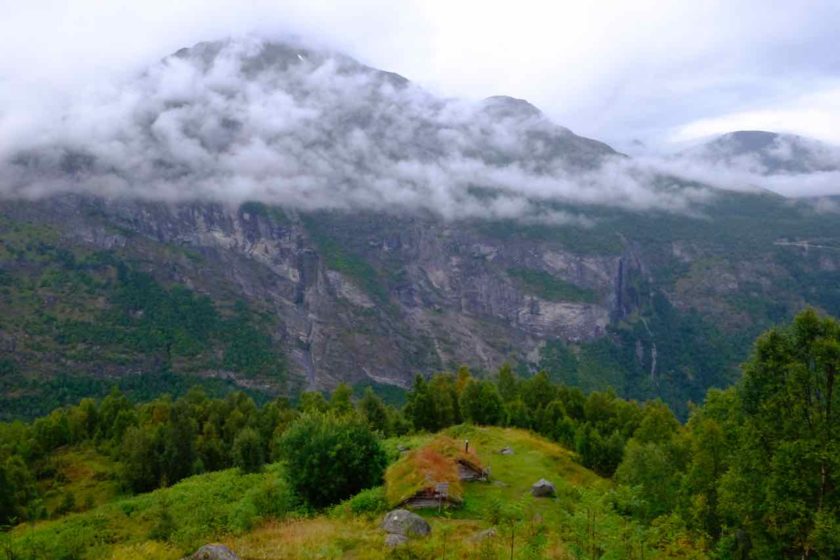 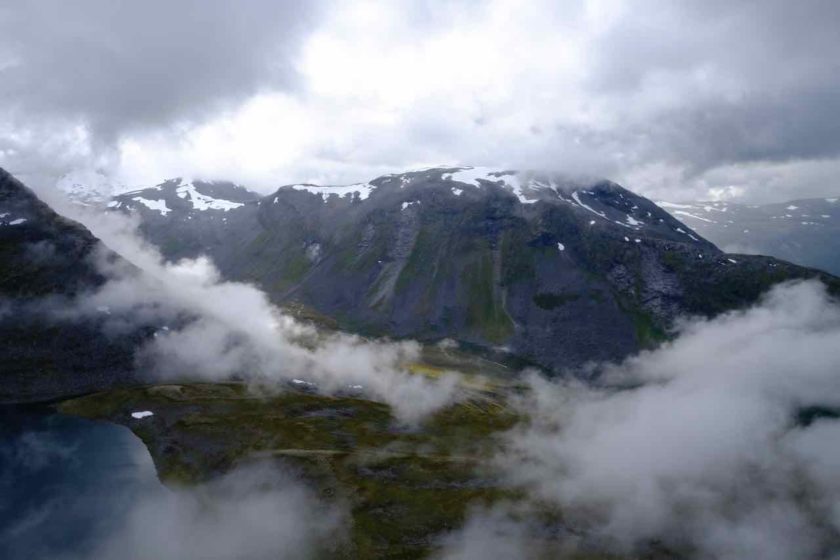 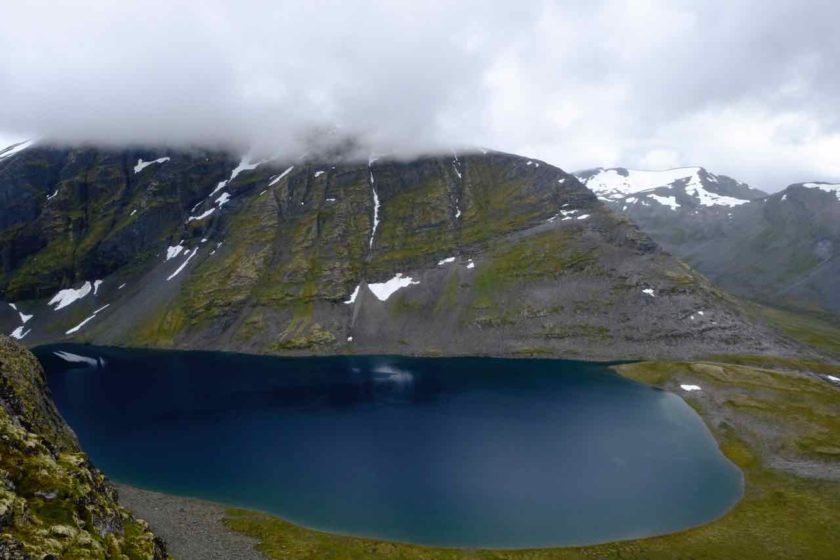 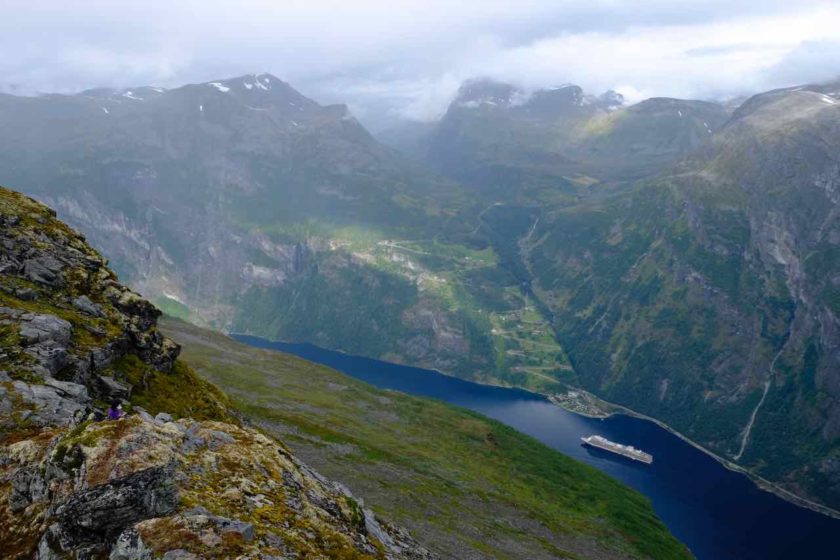 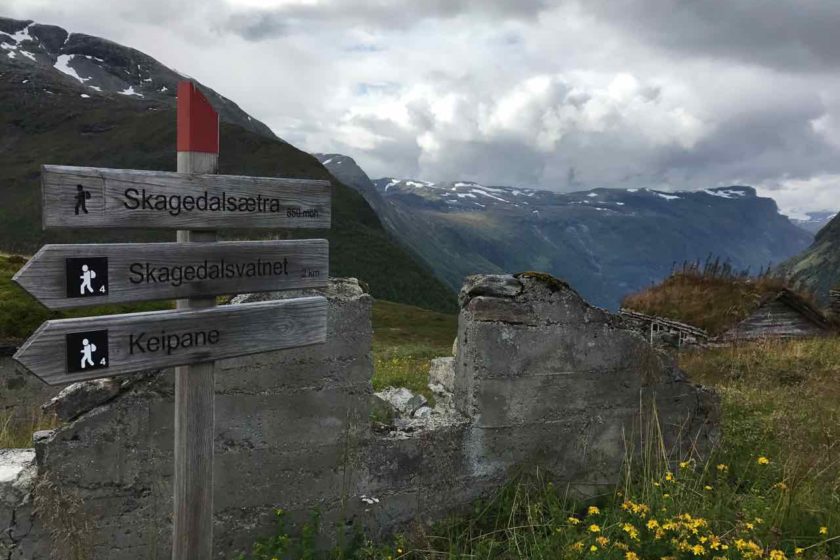