I’ll start with a little advice – always consider the weather forecast before you go for a backpacking trip. If you don’t mind rain, fair enough. But if you see yellow exclamation marks on BBC Weather shouting ‘Storm Warning’ you should pay attention to them. I’m from Czech Republic where we don’t really care about warnings so I decided not to mention anything to my girlfriend just in case she’d suggest to cancel the trip. And this is how our short adventure began…

I’d love to say that this is an amazing backpacking route but unfortunately Storm Katie made us leave just after one night so we never finished it. In total we did about 19km but the whole journey was supposed to be 37.5 km long. Below I’m giving you a brief description of the bit we did in March 2016 but I’m also sharing the whole route as I had planned it. Just note that more than a half of it we never finished and thus the GPS coordinates might not be 100% accurate. The track is as accurate as I planned it using just Garmin Connect and my map.

Leaving behind Llyn Cwm Bychan, for about the first 3km you’ll be going uphill and just before the path starts descending you should turn left to take the steep climb towards the peaks. There is no path now and quite often you’ll need to use your hands to climb up or down a tall rock to be able to carry on without having to look for an alternative route. Beautiful Llyn Corn-y-stwc are Llyn Ddu are on your way before you’ll eventually get to your first peak Moel Ysgyfarnogod (623m). From now on you’ll be going down to join the path you initially got off.

When you get all the way down cross Afon Crawcwellt and pass by a little farm on your left. Now the route starts to be a bit messy and perhaps you’ll even have to do your own alternation. The problem was that we did this route at the end of March after a few days of rain and that’s why the ground was so drenched that it was really difficult to walk on it. Once we got to the forest that you can see indicated on the map below when you select OSM (instead of Satellite) it got even worse. It turned into a proper swamp and a few times we ended up stuck in the water up to our knees. However, I really think this is not the case around the summer especially because there’s a path indicated on the map.

At that point we still had to do around 5 km but it was slowly getting dark and the rain was picking up. Still stuck in the bloody swamp we managed to get a bit higher, jump over a fence and find a flat and relatively dry camping spot. Happy that we can finally cosy up in the tent and start drying up we didn’t know that the worst was just about to come – Katie, the storm. It was around midnight when it started properly pouring down with winds so strong that the ceiling of our tent was on our faces and the poles were about to snap.  I still can’t believe our tent (Coleman Phad x2) survived the whole night as the winds were properly hitting it from the side. Though several times I had to go out to fix the guylines and for a couple of hours I was holding the side of the tent with my back from the inside of the tent.

The second day was rather short. The storm went away around 4am and as soon as there was a bit of light we packed our tent and made our way back to the car using a shortcut – the Roman Steps. As you can see below on the map last day was only 5.6km long. At first, before we even got to the car, I was considering to finish the track the way we had planned it but when the downpour came again I was glad my girlfriend had convinced me not to.

As I pointed out at the top of this post, below this map you can find the original route (in GPX) I had planned at home that covers 37.5 km including two nights of wild camping. Just be aware that we only did about 30% of it so I can’t guarantee what the rest is going to be like. If you manage to finish the whole thing we’ll be happy if you let us know how it was in the comments of this post.

Here’s the original route that we unfortunately didn’t manage to finish: 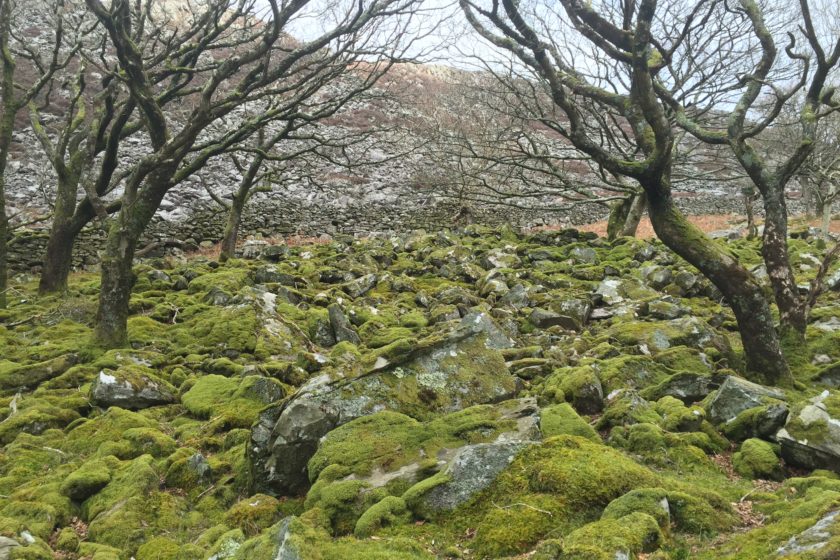 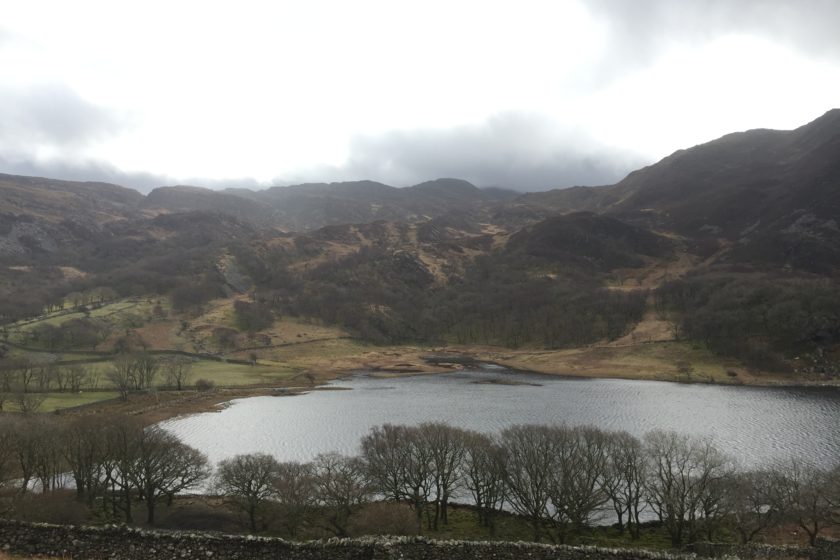 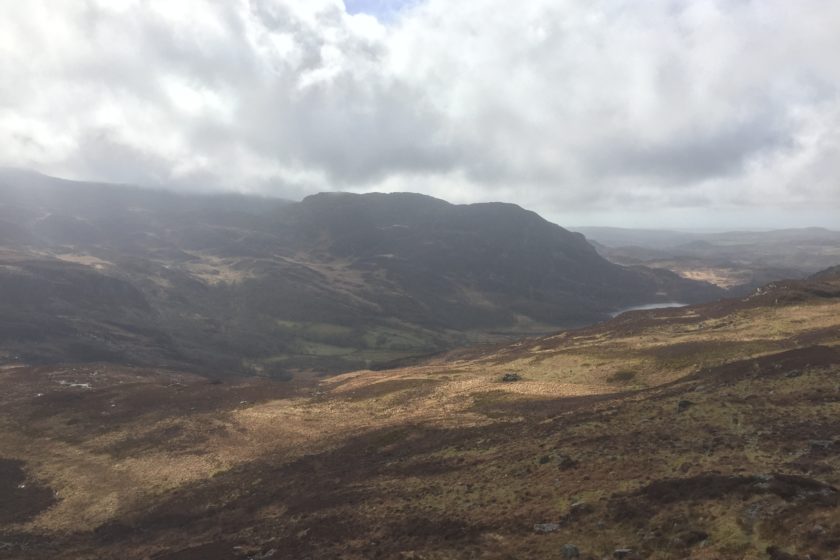 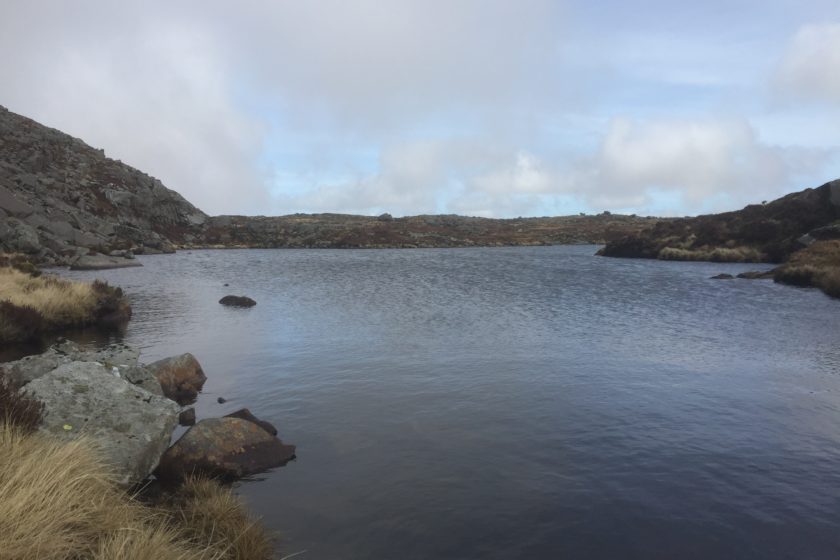 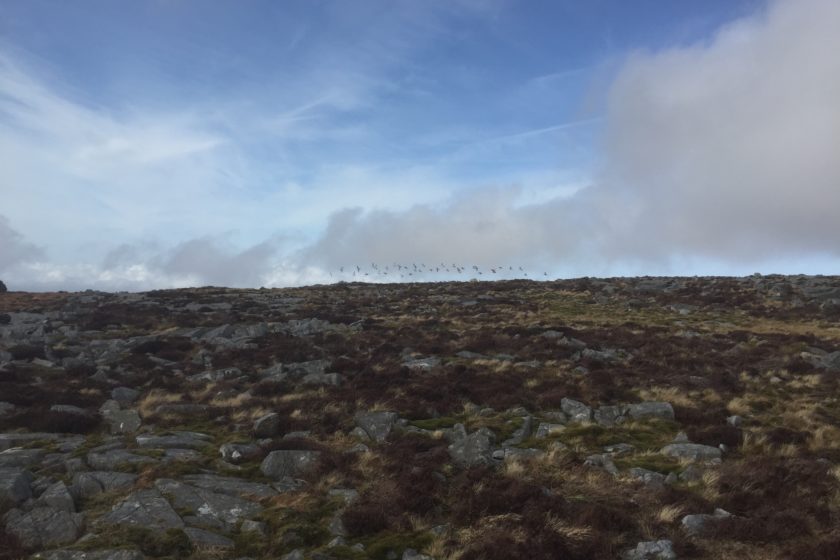 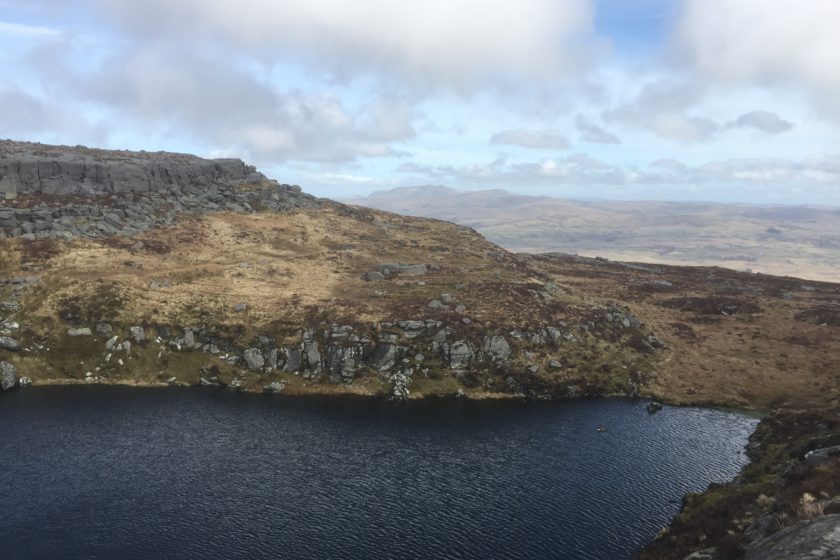 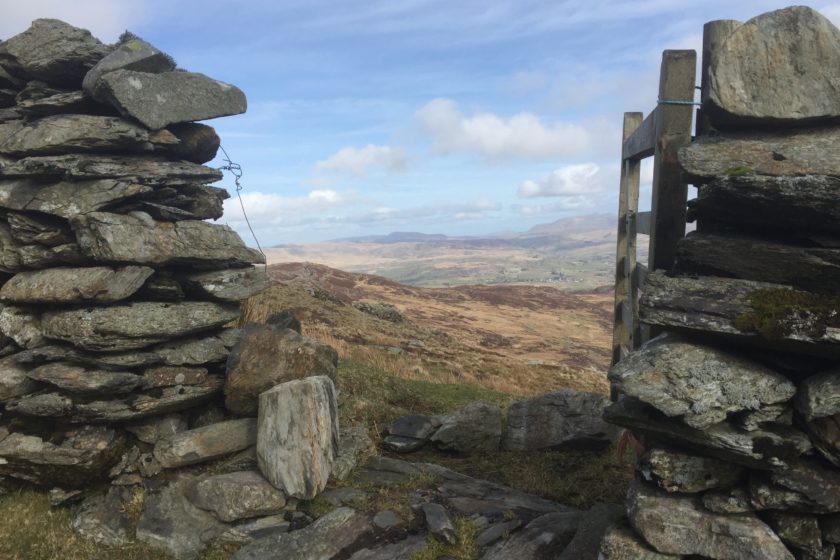 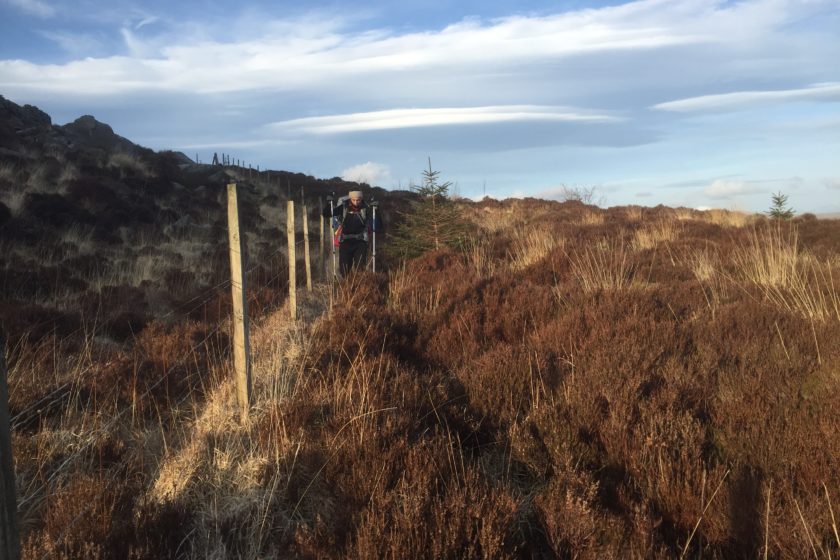 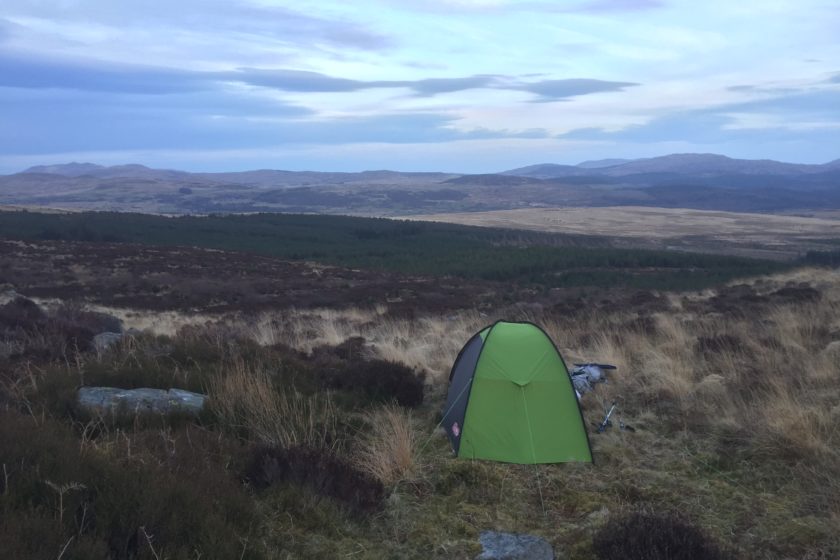 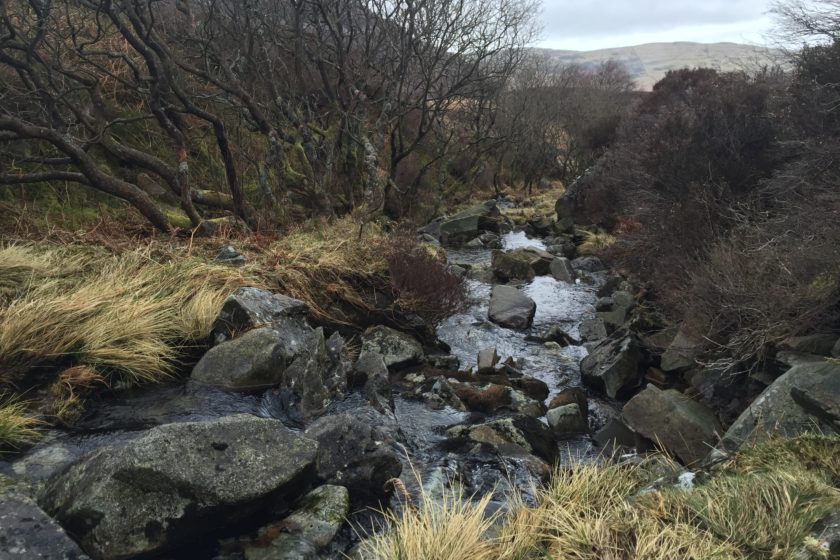 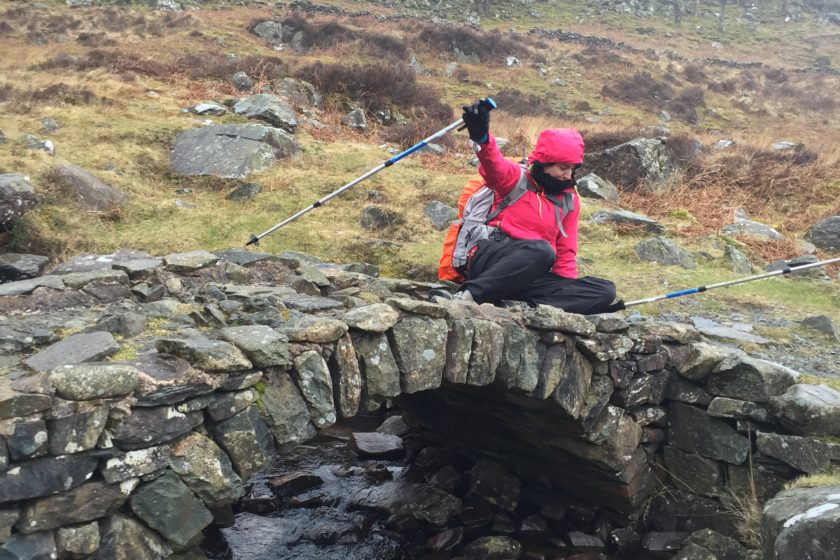